Happy New Year! What to look forward to in Tech in 2016 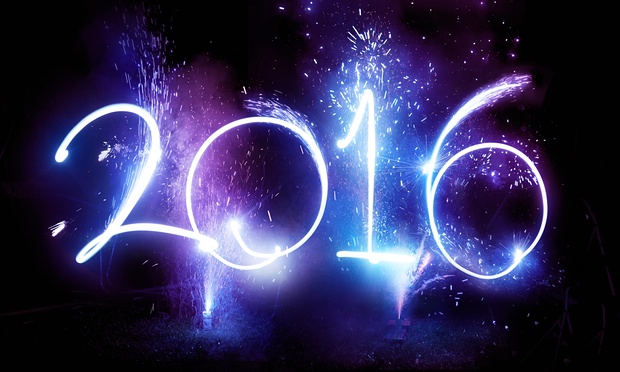 Its a new year and with it comes all sorts of predictions for what this year may bring us. We decided to make a few of our own predictions and tell about some things we are looking forward to in tech in 2016.

1. Girls Who Code comes to Orlando!

In November, WeVenture announced several initiatives focused on making Orlando a city that empowers women entrepreneurs. One of those initiatives is an Orlando chapter of Girls who Code, a non-profit "working to close the gender gap in the technology and engineering sectors". Girls Who Code programs for Orlando are still being developed, but we expect to see several workshops in the first quarter, a camp during spring break and possible 2 summer camps! If you are a female coder and would like to get involved with Girls Who Code in Orlando, send an email to either WeVenture or Code Hangar and we will find a way for you to contribute!

In 2016, we expect to see a rise in what is known as 'Angel Coding' or 'App-for-Equity' development. It is often difficult for young businesses and startups to find engineering talent to help bring their business ideas to market, especially if they don't have a lot of cash on hand. Angel Developers are helping to solve this problem and giving founders a head start against the competition in exchange for equity or smaller development fees. Similar to the way that Angel Investors invest capital, Angel Coders invest time and technical expertise. Its tough to succeed as a startup and we are looking forward to seeing what the model for success in Angel Coding looks like. 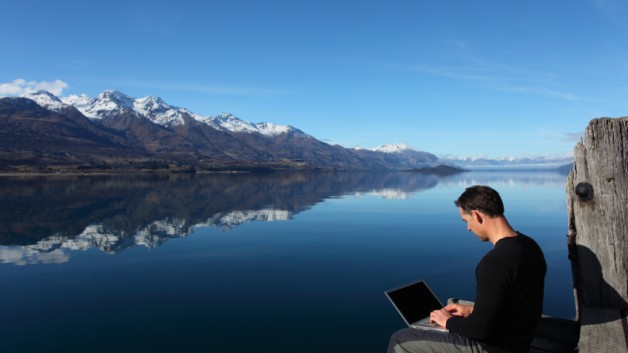 In November, WeVenture
2015 has marked a mass exodus of developers away from standard office environments to... well, anywhere. Since software developers work primarily on their computers and thanks to awesome collaboration and communication tools, many companies have eliminated their offices in favor of distributed teams. This gives employees the freedom to travel or spend more time with their families and thats really attractive to top talent. Websites like workingnomads.co, and weworkremotely.com/ are making it easier for remote workers to find remote jobs. We expect to see the trend of remote work rise throughout 2016.

With the barriers to entry crumbling around Application Development (via the multitude of excellent online learning tools, strong communities, and popular frameworks) and the world devOps and systems architecture becomes more accessible via container systems like Docker and the many Platform-as-a-Service offerings: the Information part of the Information Age is has become much cheaper for individuals and companies to collect.

This means that, for the masses of tech companies, the digital hierarchy of needs is going to shift from "basic" application development to intelligence development. We expect Machine Learning jobs to be the next big position that forward-thinking startups will be hiring for, and for Machine Learning tools and frameworks to start becoming popularized.

The real-time web is something you are used to seeing on many of your favorite apps (Google Drive, Trello, etc). Wikipedia defines it as: The real-time web is a network web using technologies and practices that enable users to receive information as soon as it is published by its authors, rather than requiring that they or their software check a source periodically for updates. Until recently, the engineering efforts required to provide those real-time features at large scale were too costly for most smaller systems and companies to afford. However, with the traction and popularity RethinkDB (billed as the open-source database for the realtime web) has been garnering, combined with maturing libraries for WebRTC, we expect to see more and more applications across the web continue to expand the real-time trend.

HTTP/2 is a replacement for how HTTP is expressed “on the wire.” It is not a ground-up rewrite of the protocol; HTTP methods, status codes and semantics are the same, and it should be possible to use the same APIs as HTTP/1.x (possibly with some small additions) to represent the protocol.

This technology has been available in select browsers since the beginning of 2015 at least. However, over the past year, it has been making it into more versions. Another big factor is large organizational support from companies such as google, facebook, Nginx, and certain CDN's. Lastly we think this year will be ripe for libraries that will help developers leverage HTTP/2 in the client and on the server. Below are the high level advantages of HTTP/2.

Its looking like a great year for tech in 2016. We hope you have an amazing year!

What do you trends in technology do you see rising up this year? We would love to hear your predictions. Share your thoughts in a comment below!