From Lone Wolf to Team Player: 5 Community Resources for Developers 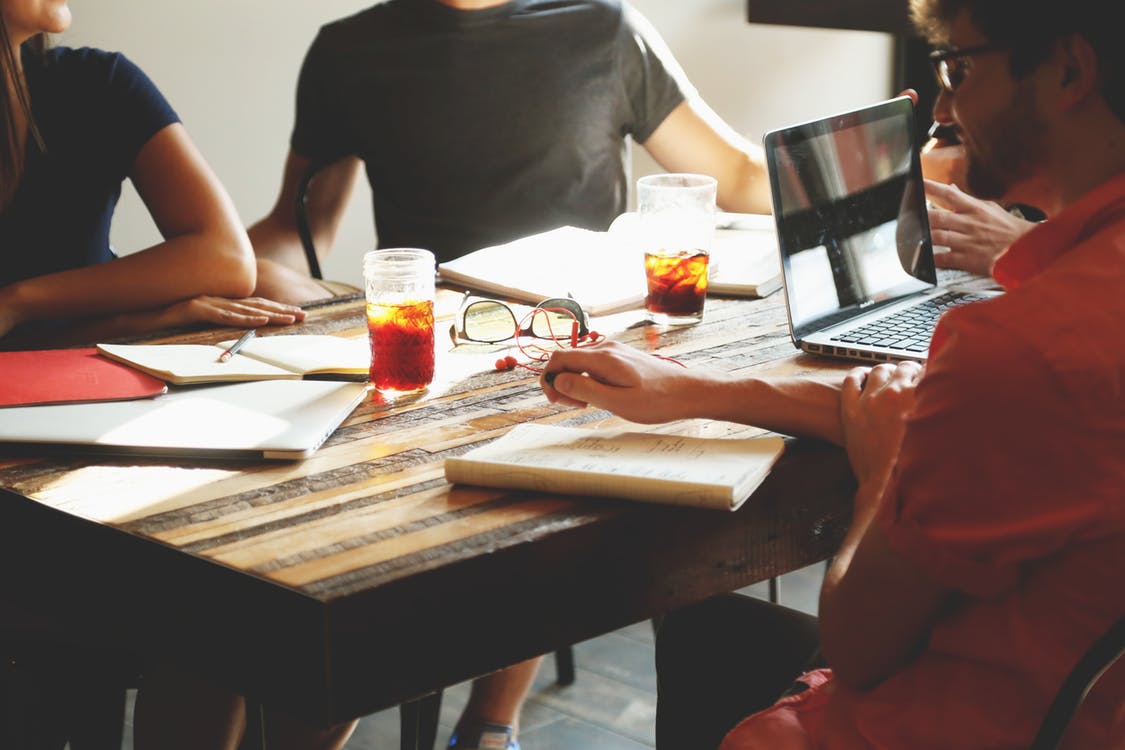 From the earliest days of the internet, developers have gotten together in chat rooms and message boards and IRC channels to ask questions and get feedback on the projects they've been working on. The internet allows you to learn from other developers and pass your experience along, from anywhere in the world. Still, it is important for developers to plug in to their local community development scene, getting to know the developers in their city and tapping into the experience and opportunities that they provide.

Here are five community resources that can help developers find opportunities to work and learn alongside their peers, and where you can find them in Code Hangar's home of Orlando, FL.

One of the best ways to improve as a developer is to benefit from the knowledge and experience of another developer. It is often more comfortable to ask for help from someone in person. While information like this can be transferred through a tweet, forum, or blog post, it is difficult to fully communicate the nuances of your problem without an organic face to face back and forth.

In-person meetups are also a great way to connect with potential employers. Companies who are hiring developers often go to these meetups looking for talent. Companies are more likely to hire people they have met, so go out there and start building rapport with tech companies in your community.

If there are no developer meetups in your community, start one! Organizing a developer meetup is valuable asset for your resume. Meetup.com, despite some of its technical issues, remains the most popular event organizing tool for small or informal tech gatherings.

Some popular meetups in Orlando are organized around specific frameworks, such as JavaScript's React; specific languages, such as Python; development ecosystems, such as Android; developer demographics, like Lady Developers; and even development in general.

What started as a tool to help teams collaborate in the workplace has become one of the essential tools of community organization. Users can organize their real-time conversations around topics and teams, share files with each other, and integrate their chat with many well-known resources from Giphy to Github.

Many developer Slack channels in Orlando are based around meetups as mentioned above. Examples include the Orlando Developers group, who share ideas about development in general, and the Code for Orlando group, who focus on software for civic projects.

Even when you aren't working on the same project or even at the same company, working around people who share your values can be a tremendous boost for a developer's productivity and overall well-being. Coworking spaces are a great place for meeting new people and sharing experience and also for keeping your finger on the pulse of the local community. Coworking Spaces also often serve as the locale for various meetups and tech-related events.

Orlando is home to many excellent coworking spaces, from Canvs and Catalyst in the heart of downtown to Hub 925 in the Dr. Phillips area and Credo Conduit in North Orlando's Health Village. The downtown branch of the public library is also home to the Melrose Center, 26,000 square feet full of community resources from video/audio production to conference centers to 3D printers.

Like coworking spaces, Maker Spaces are places where idea-driven developers can congregate and work together on things they are passionate about. Maker Spaces also typically have community tools, ranging from 3D-printers to heavy machinery, to help people build things they might not be able to build independently. These spaces are abuzz with new ideas and forward thinking, and are a wonderful place to learn skills that you never thought would come your way. Software developers can connect with hardware developers and vice-versa.

Orlando has two well-established makerspaces. There's FamiLAB, in Longwood, with a deep focus on community and knowledge sharing, and Factur, in Winter Park, with a strong emphasis on making the best fabrication tools available.

In addition to dedicated spaces, dedicated events such as hackathons and conferences can also be an important place to develop your skills and make new connections. Many of these events are recurring, happening on a regular basis. Orlando's most well-known examples include Orlando iX, the Indinomicon Global Game Jam, Barcamp Orlando, and the NASA Space Apps Challenge.

Other hackathons spring up based around events or meetups, and can be tracked via such sites as hackevents.co and hackathon.com.

We hope this provides you with the resources you need to connect with your community! Did we miss anything? What are your favorite Orlando community resources? Let us know in the comments below!